‘‘Dublin, Dancers & Dreams’’ portrays a variety
of dance styles – from traditional to modern
– through the power of photography while
using the most iconic landmarks that Dublin
city has to offer as artistic backdrops to tell stories.

Accompanied by the Irish poetry and English adaptations of Cian Griffin; each photo series
aims to capture the cultural richness and diversity of Dublin, by welcoming different
cultures from across the globe to share their art in a city
that has welcomed them so openly.

‘‘Dublin Dancers & Dreams’’ is not just a book,
but a whole artistic and escapist experience, that
aims to take people out of their hectic lives, to
pause and connect with what really drives their soul.

Dare to explore your creativity; enjoy the
photography; the bilingual poetry, and open your
mind and imagination.
Bain sult as

Info about the writer and photographer 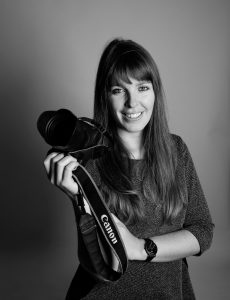 Behind the Pictures
Anne-Sophie Gigan

Even when she was a young girl living with her family in south-eastern France, curiosity, ambition and
determination have been Anne-Sophie’s main motivations throughout all aspects of her life.
Who is she? Anne-Sophie is a passionate traveller who revels in discovering new cultures, people, countries and
traditions. She is a dreamer and an artist who believes that life is a gift, and photography is her way of preserving
moments of simplistic but powerful everyday beauty.
This French woman wants to inspire, motivate, and help open your eyes and mind to the world and the people
around you. She encourages you to not only think outside the box, but step out of it completely. Most importantly
however, she hopes you enjoy the moments she has captured with her camera and that they give you the courage
to be curious, determined, and a dreamer, like her. 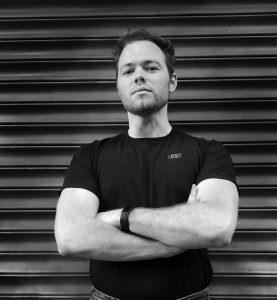 Behind the Pen
Cian Griffin

Cian is originally from Wicklow, and has been writing in both English and Irish for over a decade. He describes his
work as political activism – seeking to give a voice to those who have been previously silenced, and telling the
stories that have yet to be told. Art is a way to honour and remember the victories and suffering of those in the

past and it is also a weapon to drive change for a better future.

Cian believes that the idea of “Irishness” so present in his work has evolved so much in recent years, and his poetry
is a way of questioning what this new national identity means; ensuring that this diversity is celebrated instead of
shunned. Cian tries to encourage people to not only challenge this status quo, but to tear it apart.
You can find Cian online @Gaylgeoirí on Instagram, where he has built a platform focused on pride, ‘stupid 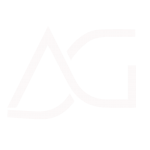 “Photography takes an instant out of time…”